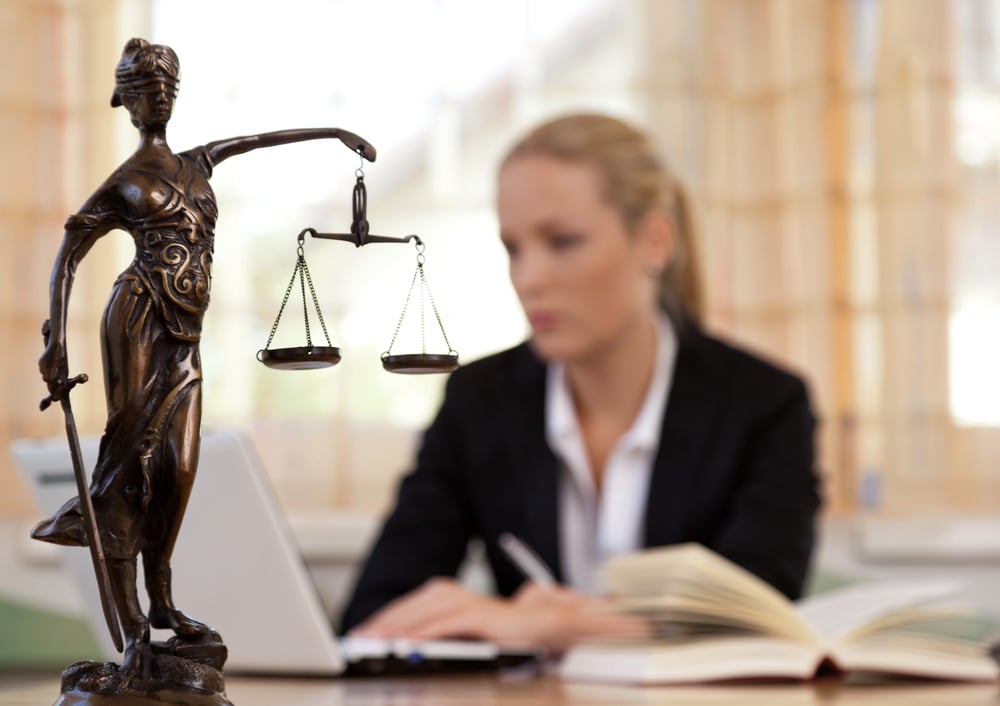 Applications for costs and non-publication orders: Civil applications in the Local Court

Initial instructions – How best to set up a Personal Injury Claim