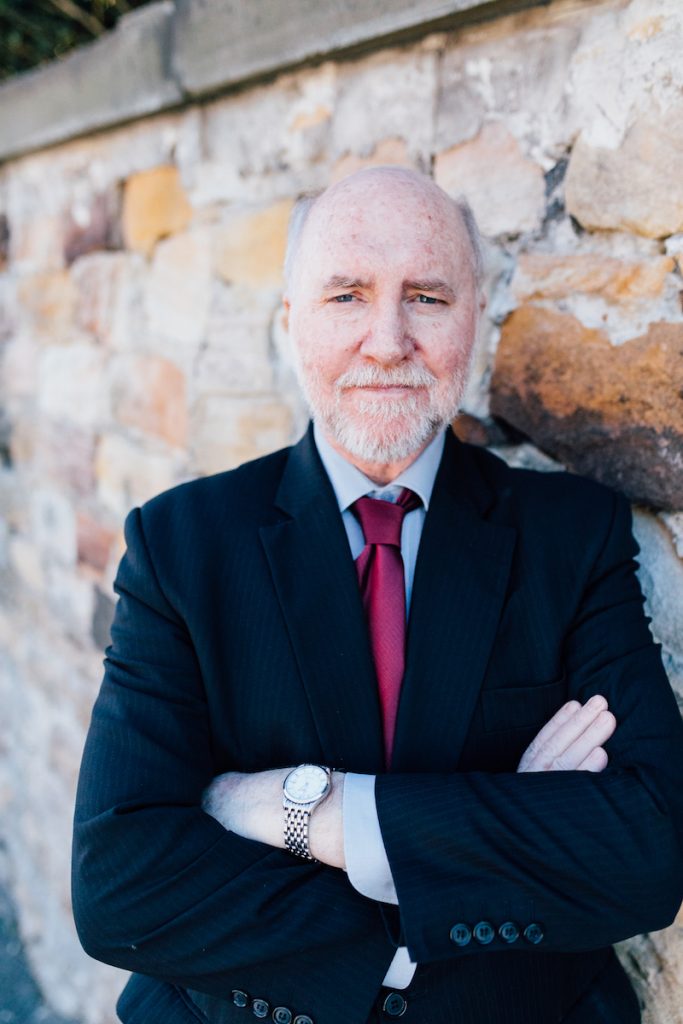 Simon’s criminal trial work has previously involved appearing for the accused in all Courts, as well as acting Crown Prosecutor and also as the Prosecutor for the RSPCA.

Simon’s civil work involves significant cases for both Plaintiff and Defendant. He has and does work with and against major insurers and commercial companies. He regularly appears both at trial and appellate level.

He has appeared and advised in Royal Commissions, Inquests, Commissions of Inquiry, the Administrative Appeals Tribunal and other Tribunals and also in many building and construction cases.
Simon has over the years advised various institutional clients such as the Hunter Water Corporation.

Simon is  an Accredited Mediator who appears in and conducts a wide range of mediations for all parties.