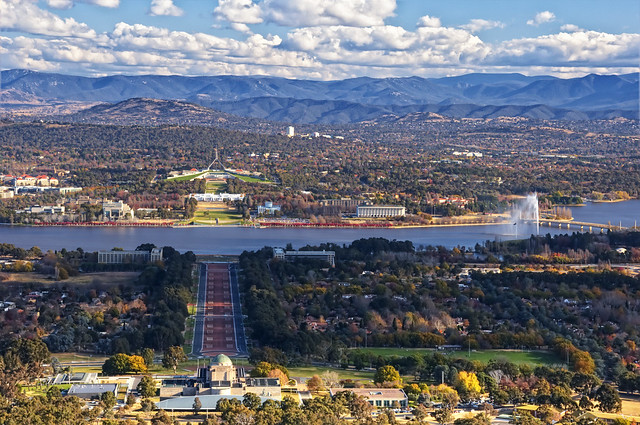 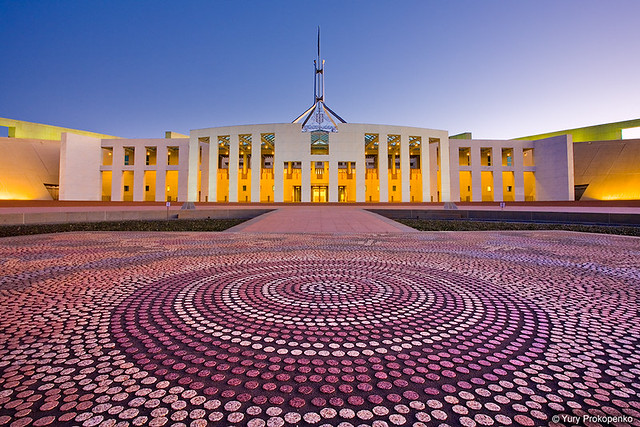 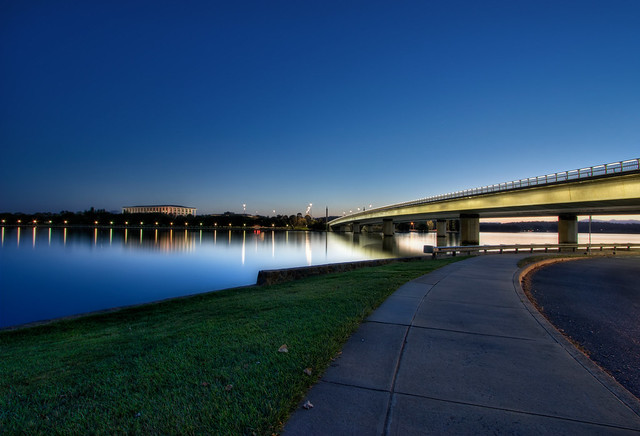 Canberra is the capital city of Australia. It is Australia’s largest “inland” city and has a population of around 400,000 people. It is located at the Australian Capital Territory’s (ACT) northern end. Canberra is the seat of government and capital, but quite a few federal government ministries have secondary seats in state capital cities, as well as the Prime Minister and the Governor-General.

Barristers to Support Lawyers in Canberra

Experienced barristers are available to appear at the Canberra Courthouses and work with local Canberra Lawyers. Are you a lawyer in Canberra and require the support and guidance of an experienced barrister that regularly travels to the area? Contact Hunter Street Chambers and let us know how we can assist you.

There are quite a few courthouses in Canberra: the ACT Magistrates Court, the Supreme Court of the Australian Capital Territory, the High Court of Australia, and the Family Court Canberra 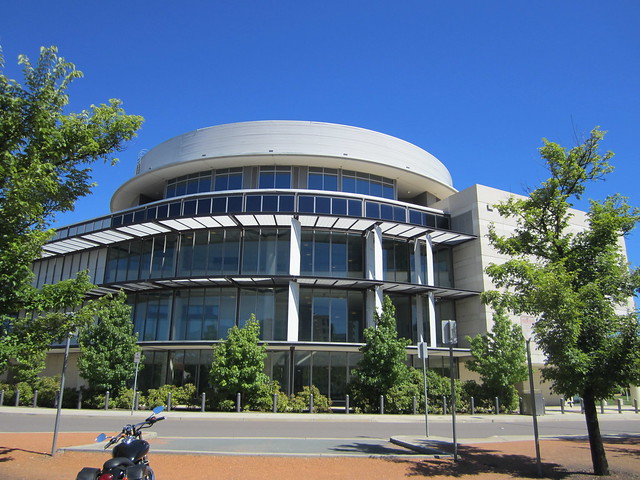