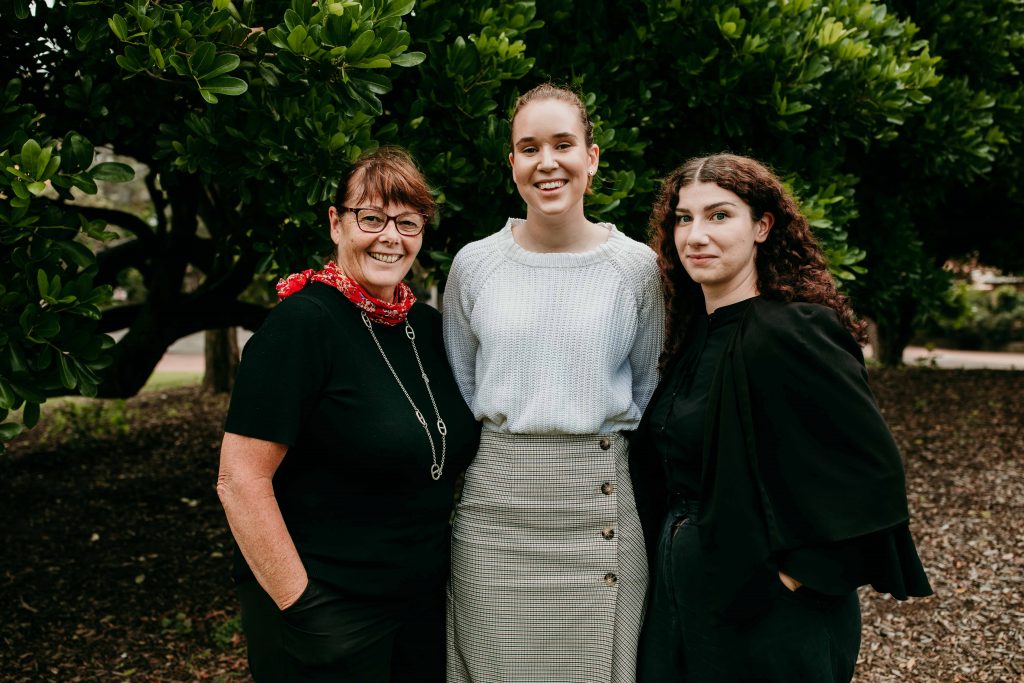 Hunter Street Chambers was formed in January 2013 by Simon Harben SC and Ralph Warren, who were also two of the founding members of Newcastle Chambers – the first formal Chambers in Newcastle, established in the late 1980s.

Hunter Street Chambers consists of Senior Counsel and Junior Counsel who advise on and appear in a diverse range of cases in all courts and tribunals.

We use the latest software and hardware, including Cloud technology to ensure we offer the best possible service to our clients.

Hunter Street Chambers is located within a short walking distance of both the old and new Local, District and Supreme Court complexes in Newcastle, NSW. The Federal Courts complex is also just a short distance away.

Our members embrace Alternative Dispute Resolution, and we have the facilities to accommodate Mediations within Chambers.