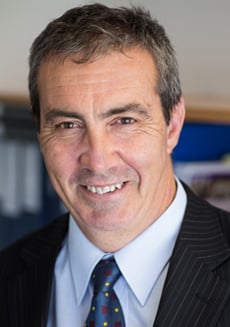 Tim came to the Bar from a background in human services and the building industry for the first 20 years of his working life.

Educated at Melbourne’s Wesley College he has from there achieved a BA in 1991 and LLB in 2000. Tim worked in a boutique construction law firm from 1999 to 2001.

Since admission he has focused on building & construction disputes.

Tim appears in all jurisdictions that have a building & construction division or focus including but not limited to Builder Licensing in the ADT Home Building matters in the NCAT, Local District and Supreme Court. He has also appeared in the superior courts of Victoria and Queensland.

Tim is able to focus the industry knowledge, which is kept current by membership of the Master Builders Association and serving their committees, and legal expertise to each matter in which he is briefed.

Tim also appears in the Corporations list of the Supreme Court on insolvency matters and the Federal court in Bankruptcy matters. He regularly takes other commercial briefs to which he applies the same attention and skill.

Tim regularly appears in courts and tribunals in rural and regional NSW.

Tim’s fees are available on application to his clerk.

Tim can be contacted by phoning or emailing Leoni Freeman, Clerk to Hunter Street Chambers