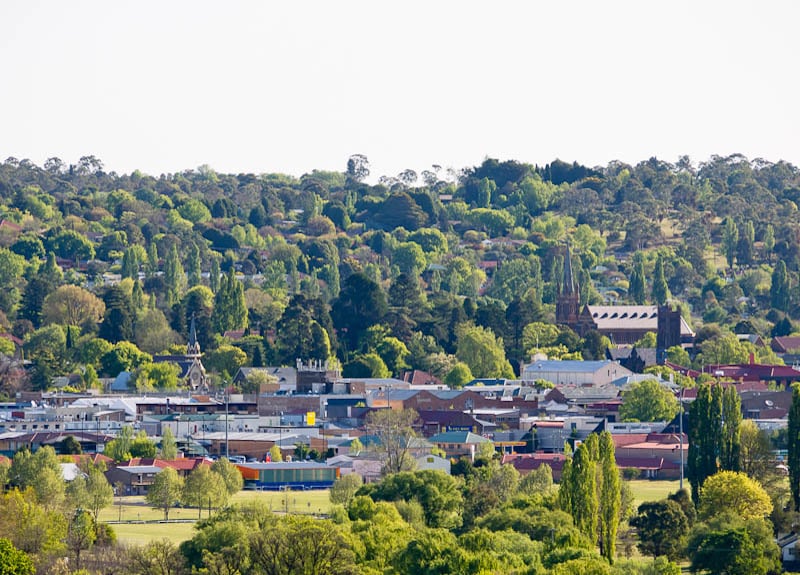 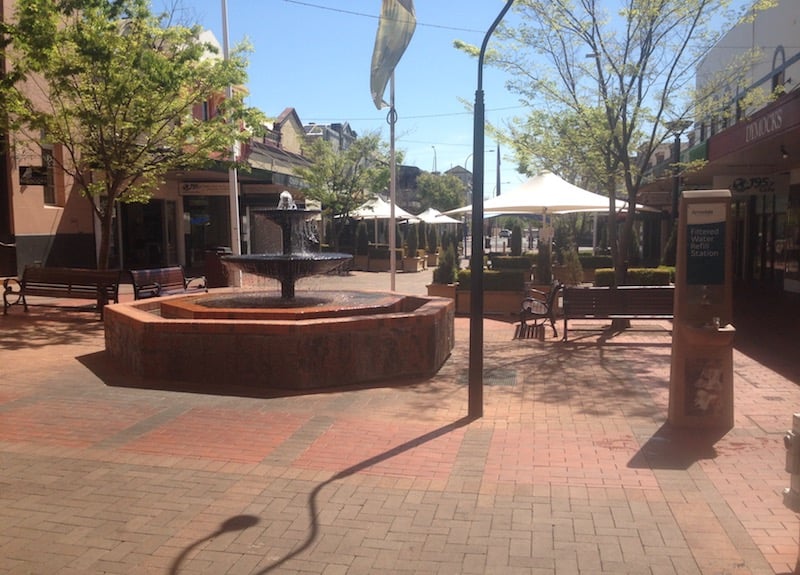 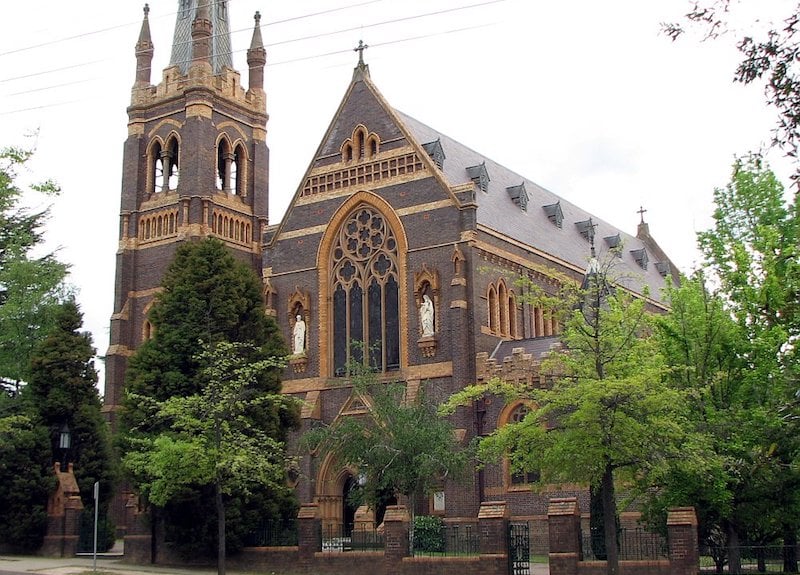 Armidale is a city in the Northen Tablelands region of New South Wales. With an estimated population of 24,000 as of June 2015, Armidale is considered as one of the important city centres in the area. The city of Armidale sits halfway between Sydney and Brisbane.

Armidale is a cathedral city, housing the seat of Roman Catholic and Anglican bishops of Armidale. The city centre is carefully laid out in grids, the main street being named Beardy Street, after the two bearded founding settlers. A prominent feature of the city is the local courthouse which was built in the 1850s.

Barristers to Support Lawyers in Armidale

Contact Hunter Street Chambers and let us know how we can assist you.

The Armidale courthouse is located on Beardy Street and is one of the most prominent feature of the city’s rich culture and architecture. 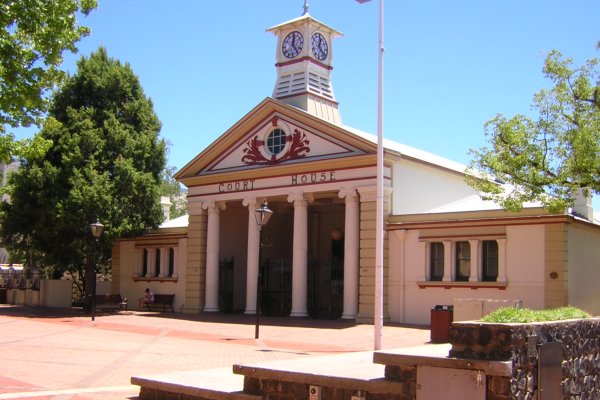