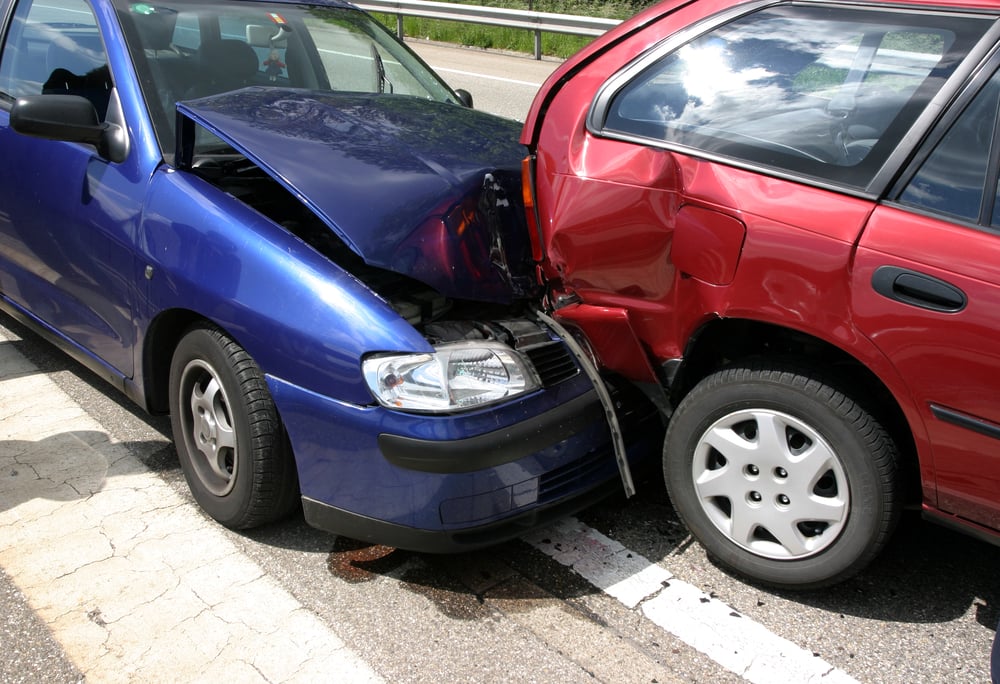 All of us here are familiar with the so called reform of Compulsory Third Party Insurance over the years and in particular, since the mid 1980s.

On 9th March, 2017 Victor Dominello, the then Minister for Finance, Services and Property, introduced the Motor Accidents Injuries Bill 2017 into the NSW Parliament. The Bill was read for a second time and has now been enacted (the MAI) and, as Hunt points out in his paper, is due to commence on 1st December, 2017.

Section.20BXXX(a)(iii) – How to navigate the Commonwealth criminal law

Application for Costs and Non Publication Orders: Civil Applications in the Local Court