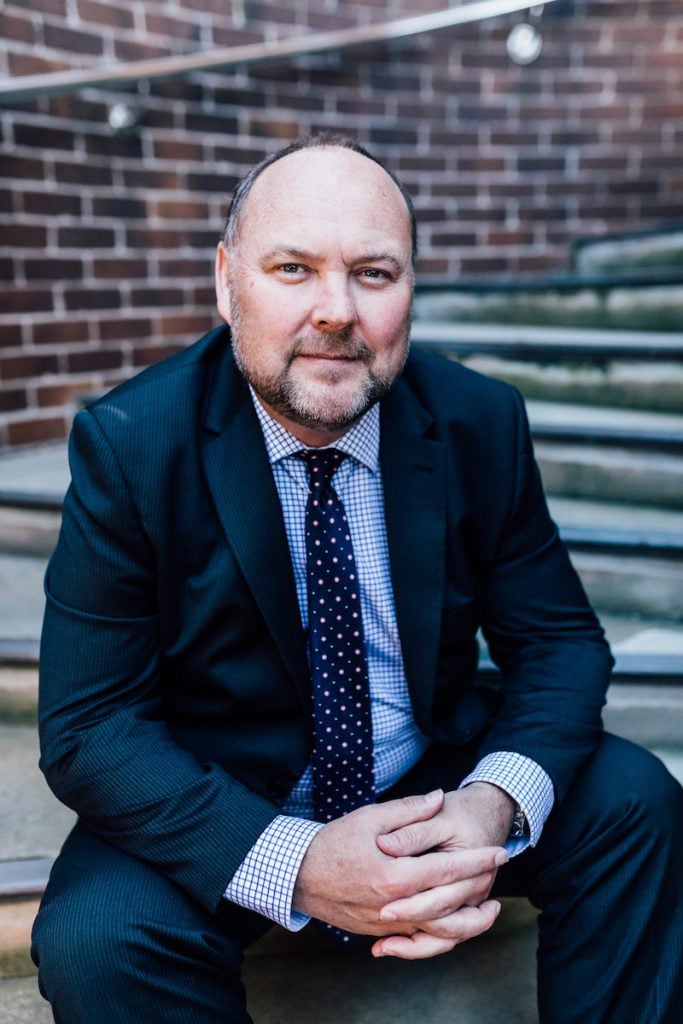 Jason was called to the bar in 2013 and practices in criminal law and industrial relations law.

He appears in both the local and district courts of NSW including regional courts. He also appears in the NSW Industrial Relations Commission for applicants and respondents.

Jason is briefed by the NSW Legal Aid Commission and the NSW/ACT Aboriginal Legal Service to appear in hearings, trials, appeals and sentencing.

He is also briefed by private law firms based in the Hunter Valley, Newcastle, Lake Macquarie, the Central Coast and Sydney.

When Jason was a solicitor he was engaged to appear at the Special Commission of Inquiry into matters relating to the police investigation of certain child sexual abuse allegations in the Catholic Diocese of Maitland-Newcastle. No adverse findings were made against his client.

He has reviewed investigations conducted by a government agency and assisted in policy development.

He is a guest presenter at a number of Nationally Recognised Qualifications (NRQ) courses.