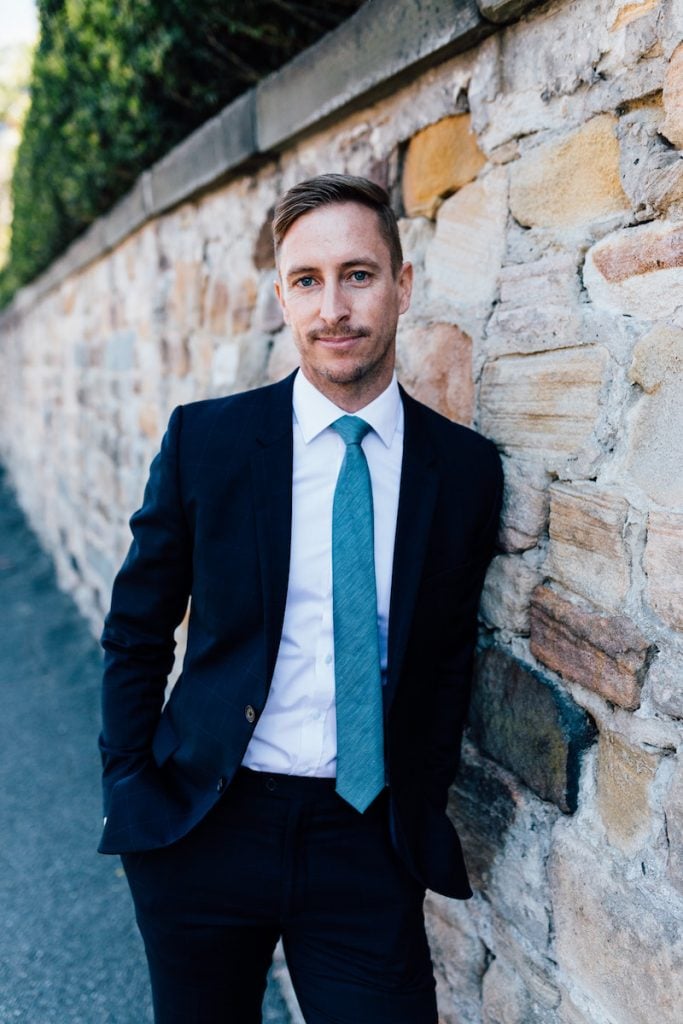 In addition to criminal matters Ben has appeared as counsel in the Royal Commission into Institutional Responses to Child Sexual Abuse, and the Special Commission of Inquiry into matters relating to police investigation of certain child sexual abuse allegations in the Catholic Diocese of Maitland-Newcastle. Ben has also been briefed to undertake work concerning the Independent Commission Against Corruption and appears in Coronial Inquests.

Ben won the Australian National Family Law Mooting competition at University in 2007 and now regularly speaks at professional development seminars. He has also written papers on a variety of topics concerning criminal practice and procedure and ethics.